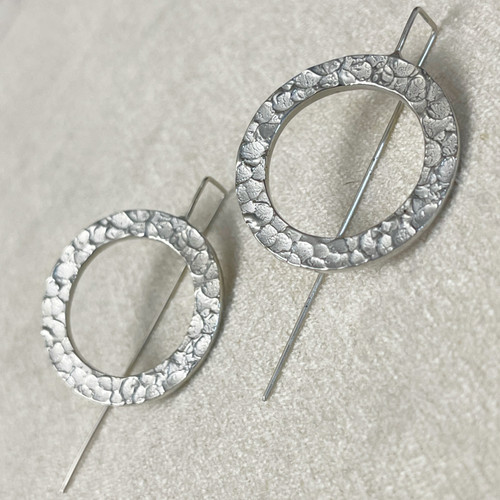 Prometheus (meaning "foresight"): 1) son of a Titan and a nymph, is known in Greek mythology as the one who stole fire back from Zeus, in which Zeus retaliated by creating woman (Pandora); 2) name of one of the moons of Saturn, which along with Pandora, acts as satellites to Jupitur's F Ring.

From the same Collection

From the same Collection

Ruby-licious Earring Accessories Bundle (4 semi-precious stones per side)--hoop earrings are sold separately, 10% off with bundle purchase--Additional 10% off the Bundle Price!

STARTER SET: 3 varying sizes of the Diamond Shaped Handmade Earwire Hoops (10% off as a bundle)